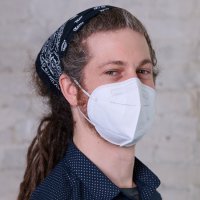 Michael was born a third-generation immigrant in the US. In 2013, he graduated from UCF with a BS in Computer Science and a minor in Secure Computing and Networking. He is also an alumni of the Recurse Center (Hacker School), New York City. 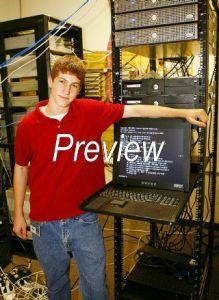 At the age of 14, Michael started building Linux servers. He's since been a tireless supporter of the free software movement and has contributed to several FOSS projects--including Open Source Ecology, Wikipedia, phpList, BusKill, and Coviz.

In 2007, Michael started a technology blog, where he's written extensively on topics such as Linux, Privacy, and Security. 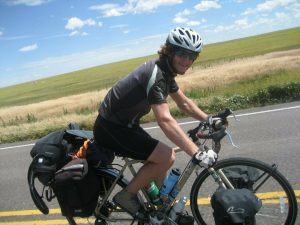 Between semesters at UCF, Michael cycled over 13,000 kilometers across the United States and raised over $5,000 for Multiple Sclerosis research.

Later that year, during the COVID-19 pandemic, Michael founded the Coviz open-source project to publish data visualizations predicting the future spread of the virus. 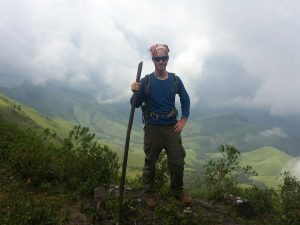 In his spare time--in addition to cycling--Michael has gone on several treks in the Patagonian Andes, the Indian Himalayas, the Sierra Nevada of California, the Chugach mountains of Alaska, and the Canadian Rockies.

You can also view Michael Altfield's CV for more of his professional background.

Below is a subset of the articles that have featured Michael and his work:

Below is a subset of the talks that Michael has given: